As some of you may have heard, this week was intense, to say the least. On 20.09 the biggest climate change strike took place all over the world with millions of young people protesting for their right to have a say regarding the way our future is being destroyed.

On 24.09 Greta Thunberg, the 16-year-old climate change activist with Asperger’s, presented a very outrageous speech during the UN conference about climate crisis. A speech that really rocked her boat, both figuratively and literally, as she got there by a zero emissions boat.

The aftermath of it was an astounding amount of people who felt unease with what and how she said what she said, throwing pejorative words her way to question her age, her intellect, her articulation, her Asperger’s and even going as far as claiming she were a political pawn.

Although I prefer to abstain from the dirty P-word, we ought to admit one’s actions must be pretty commendable if they’ve bothered not only their government, the EU, UN but also the US president Donald Trump himself, so much, in fact, that the latter tweeted: 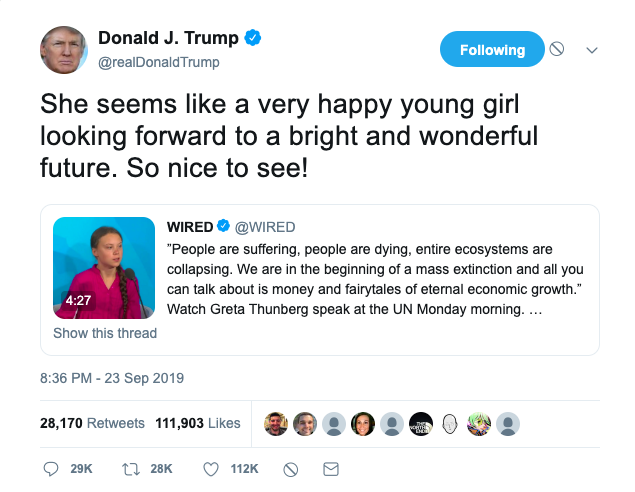 But a week ago, amongst the biggest, angriest and loudest, here I stood with a camera at the climate strike in Sofia, Bulgaria. A sign reading “Time’s up. We should give a fuck” behind me and an ironically cold weather set the mood. 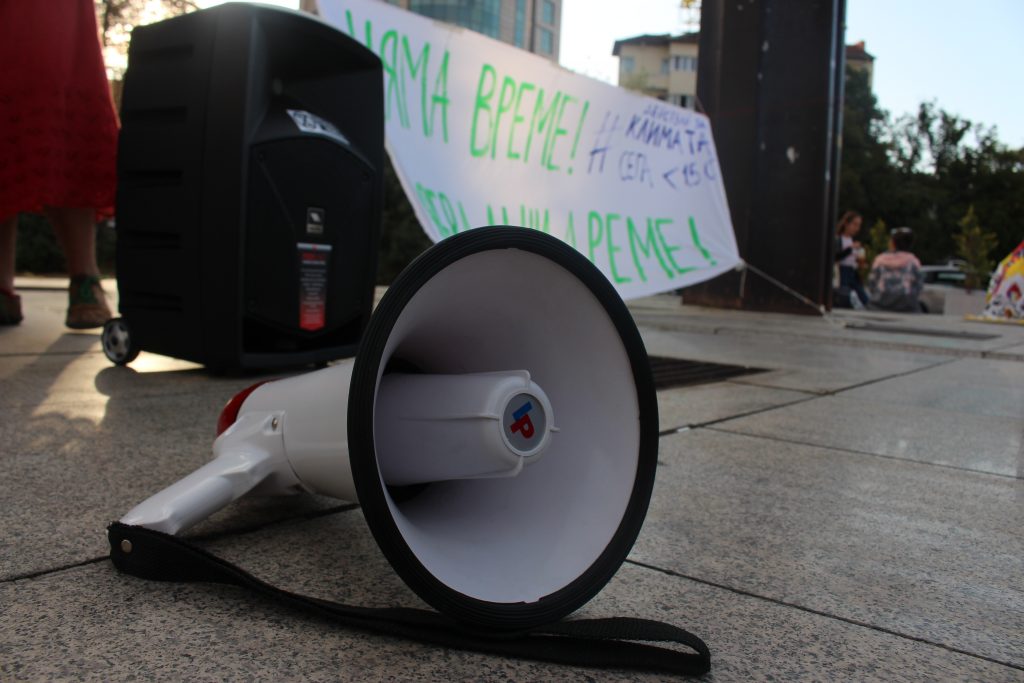 Still, the biggest part of me felt disbelief. 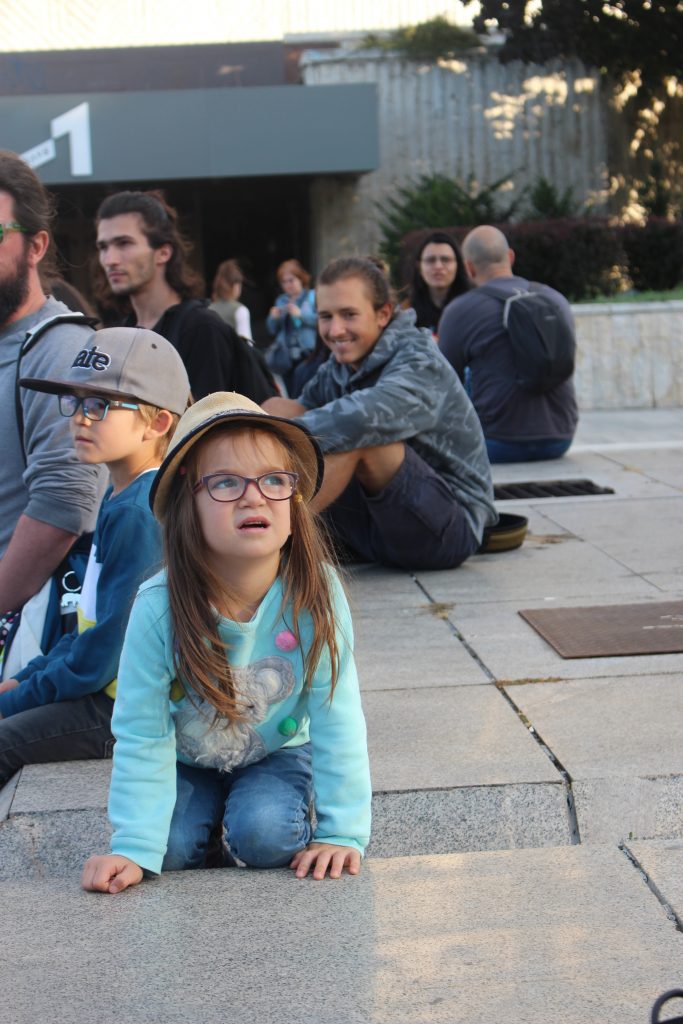 Not only was the attendance disheartening at first, but the signs were painfully truthful. 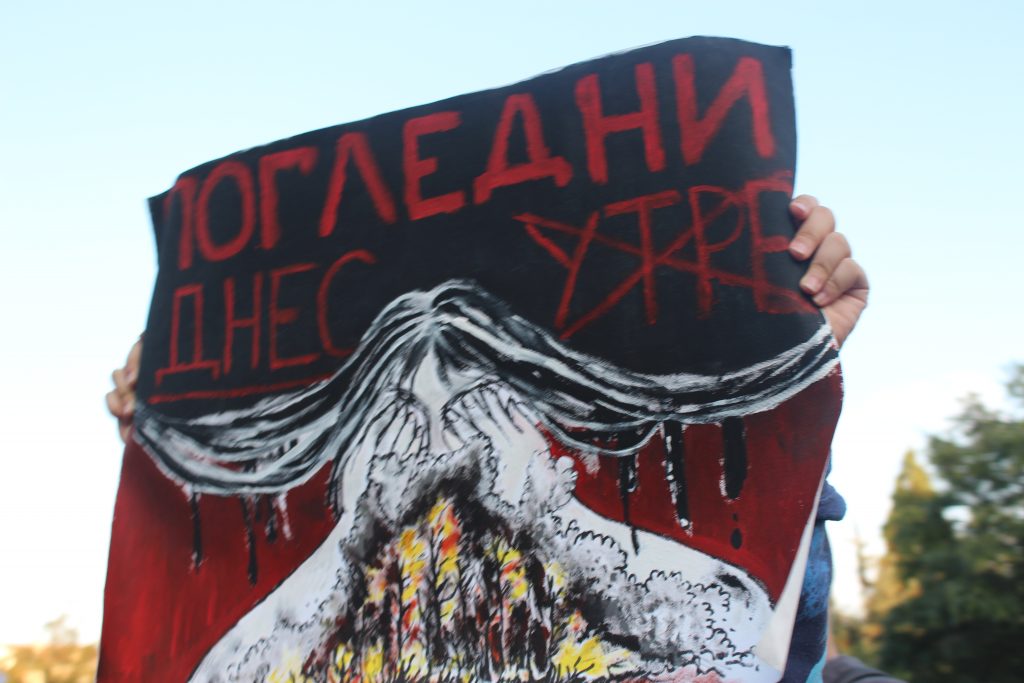 As the crowd started moving towards the presidency, however, it had become much bigger. You could feel the hope and even joy from listening to this beautiful polyphonic sound of the human spirit. 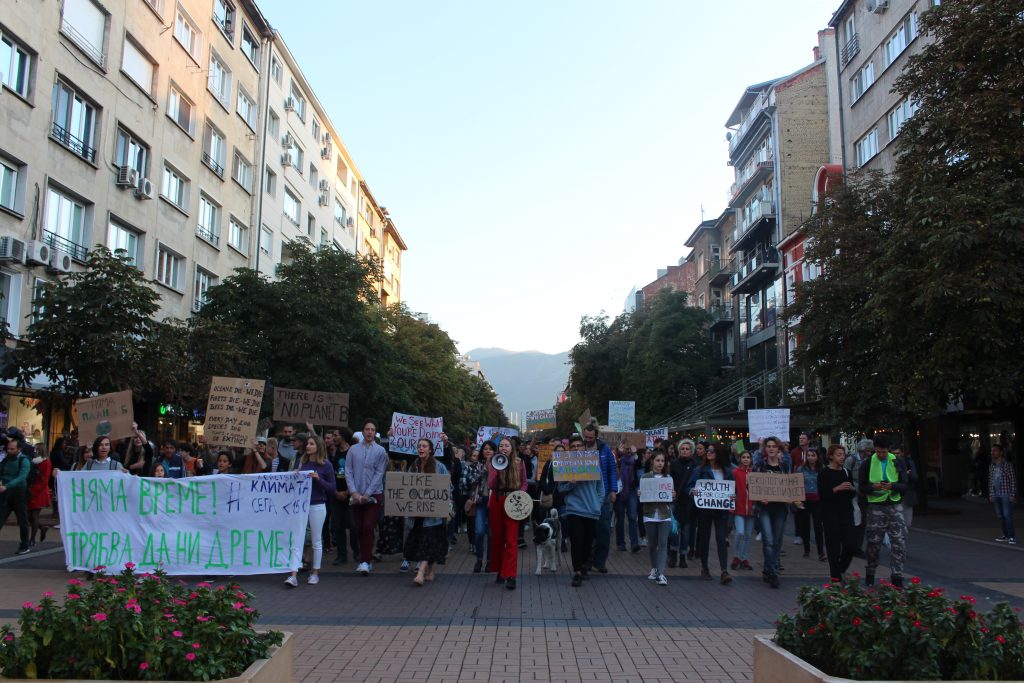 About ten minutes into it, I sensed a tingling sensation on my face as I hadn’t stopped smiling from the beginning. As I looked around, I figured I wasn’t the only one. 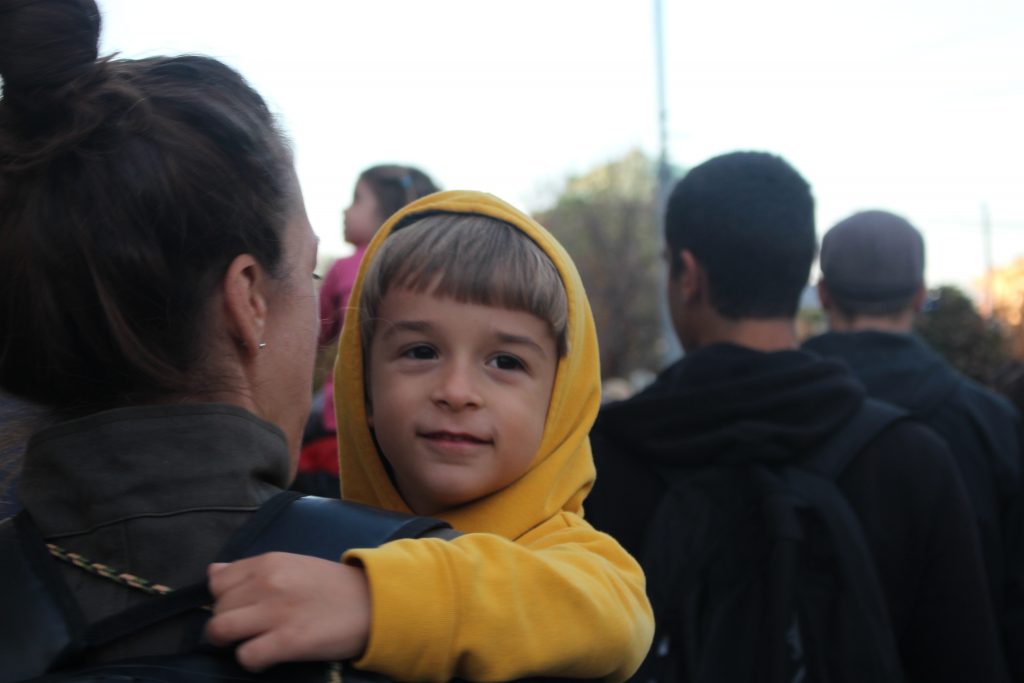 Even more importantly, I saw smiles on parents’  faces. 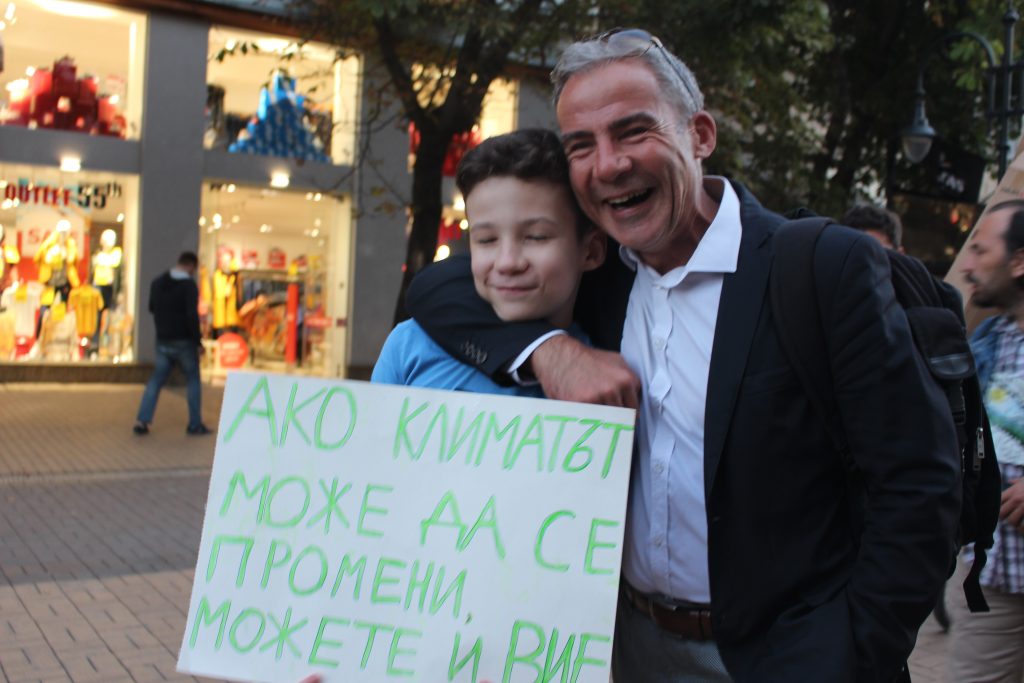 Under Sofia’s protection, we marched to demand wisdom from our leaders. 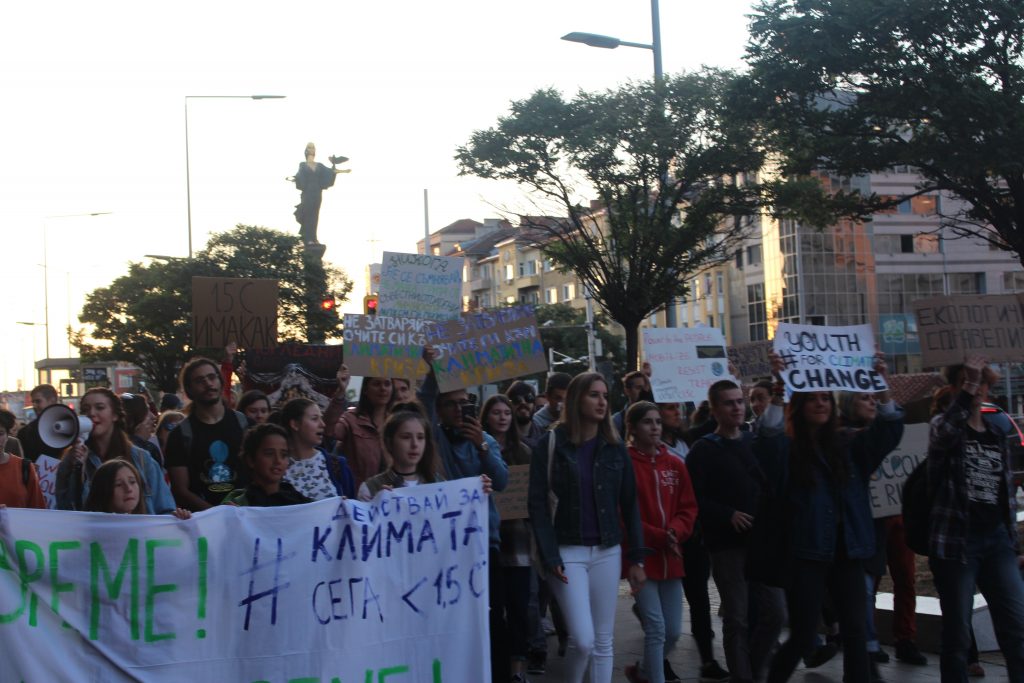 Although, as we stood there, I read words of wisdom far more moving than the movement on a political scope. 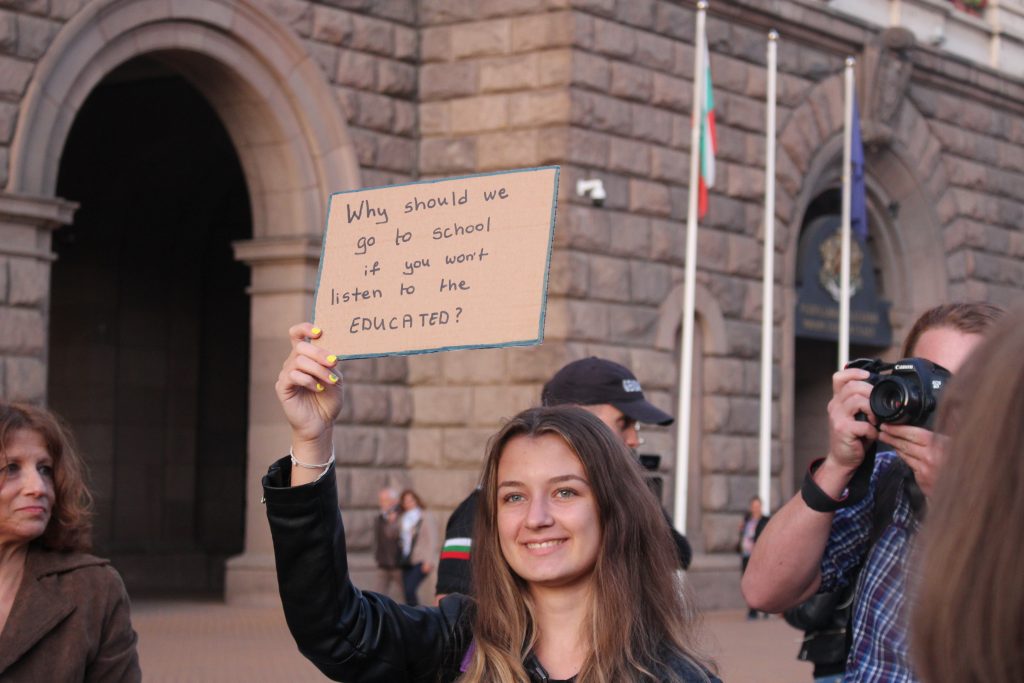 This girl striked me the most. After performing a touching song named Words, in which she sings “after you die, you’re just words in other people’s mouths,” she finished with “Let’s hope there’ll be someone left to tell ours”. Incredible. 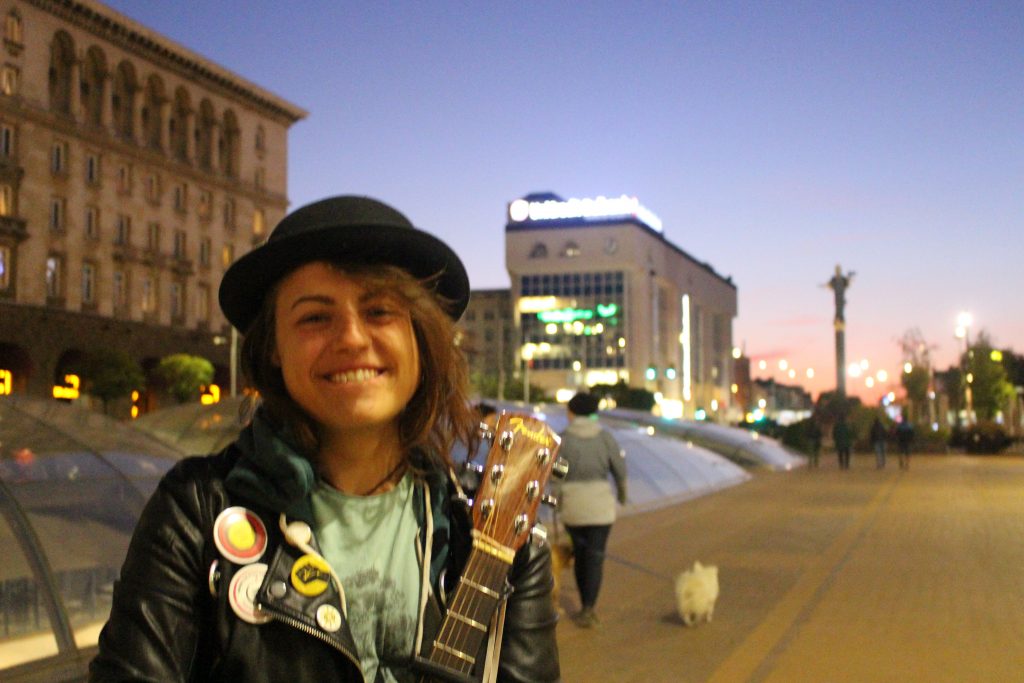 But towards the end, I could no longer feel smiley and extatic about the experience, no matter how creative and energizing the people were. 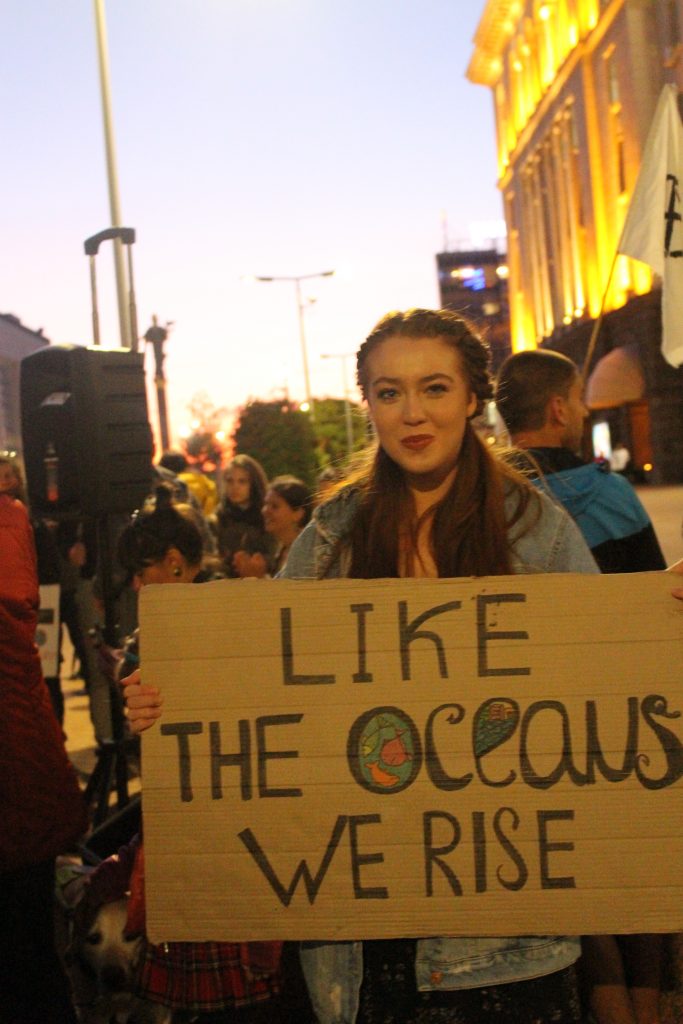 As the majority left, I could feel nothing but frustration. 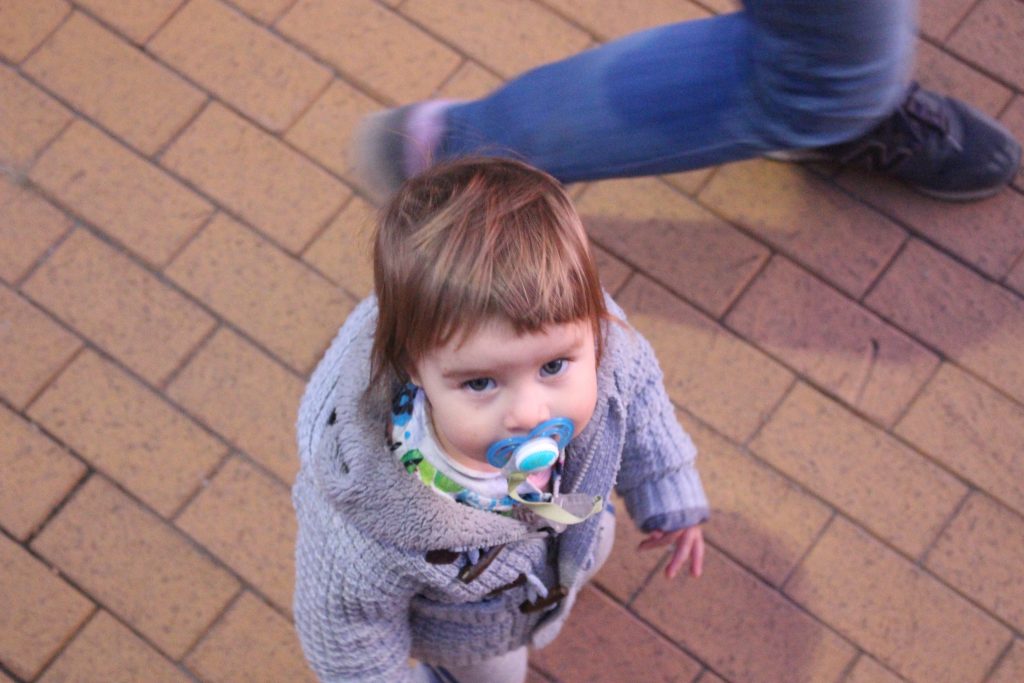 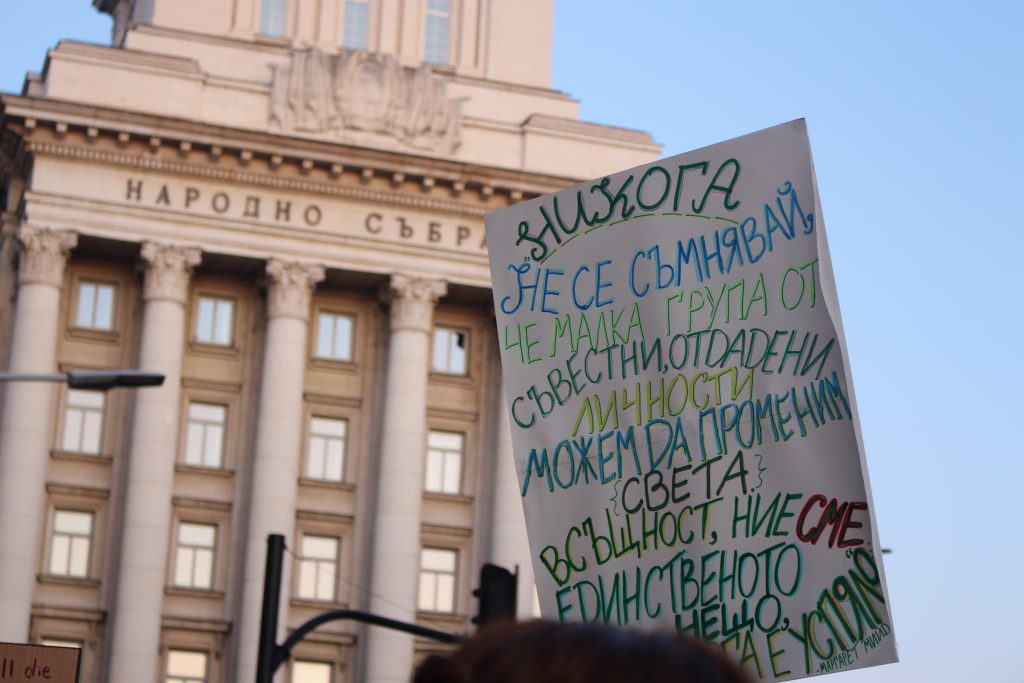 How are we supposed to hope as adults historically never take anyone seriously, neither teens, nor scientists?

I couldn’t get my thoughts off the smiles on everyone’s faces. How are we supposed to keep smiling, facing what seems to be the tipping point of this crisis’ climax? 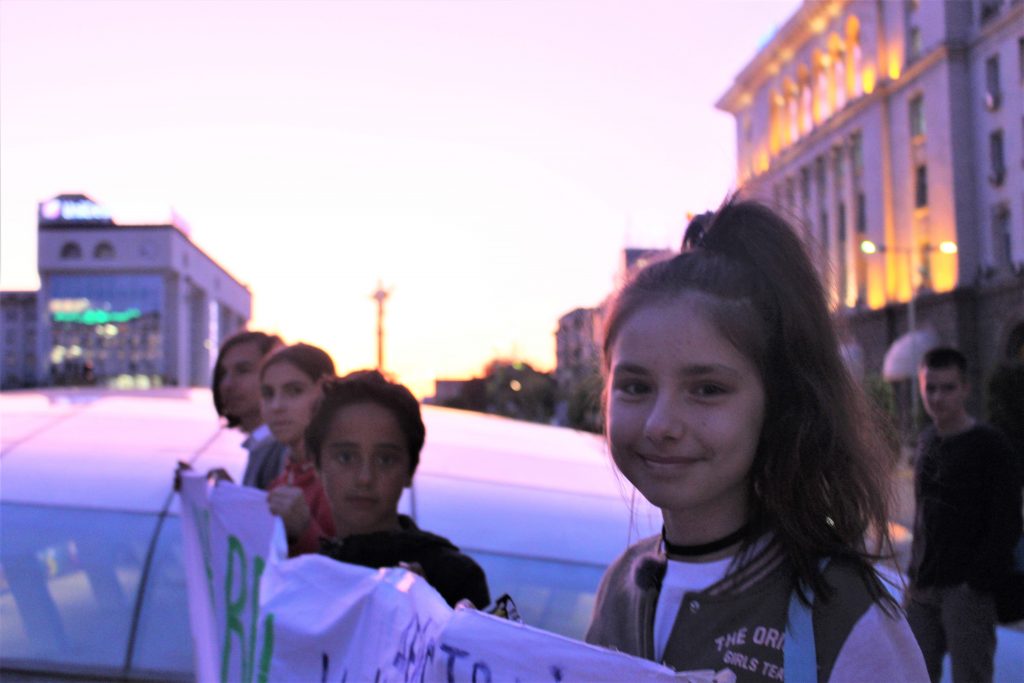 Tell me. I urge you to tell me. How to keep calm, knowing that I won’t be able to snowball fight with my kids. Tell me how to keep calm when I am being deprived of my right to raise children in an ecologically safe and stable environment. Tell me how to keep calm after the release of UN’s report, stating that extremes such as tornadoes, tsunami’s, drought, frost and many more will become the new normal after we cross the 2°C barrier for Earth’s mid-temperature, towards which we’re traveling at a highway speed.

Tell me how to keep calm…